IFED is an international organization with the mission to stimulate new initiatives in DM and risk analysis for engineering systems. It organizes on a regular basis open forums that focus on specific themes.

Discussion, dialogue, collegiality, and careful framing of relevant issues are the pillars of a successful IFED forum. The IFED format facilitates continuation of discussions during breaks, excursion, and evenings. At the end of each IFED forum consensus conclusions are formulated by all IFED participants together with an outlook for the future. These are subsequently published and made widely accessible.
The IFED Consortium

The IFED Consortium on uncertainty, risk, and decision making in engineering organizes and manages the International Forums. It is committed to ensure that all Forums are international, non-profit, and independent from other professional organizations. The Consortium consists of:

The Council of IFED is an independent advisory body that provides scientific guidance and technical advice. It ensures that the objectives of IFED are met in a satisfactory manner and with a high standard of quality. The Advisory Council currently consists of the following members: 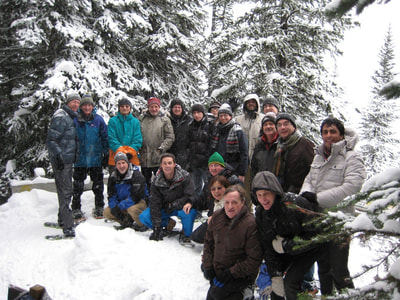 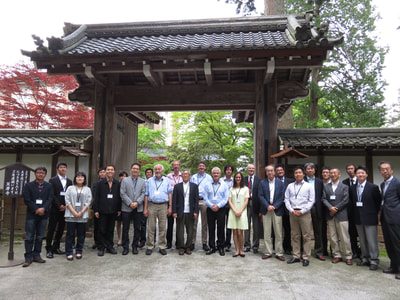 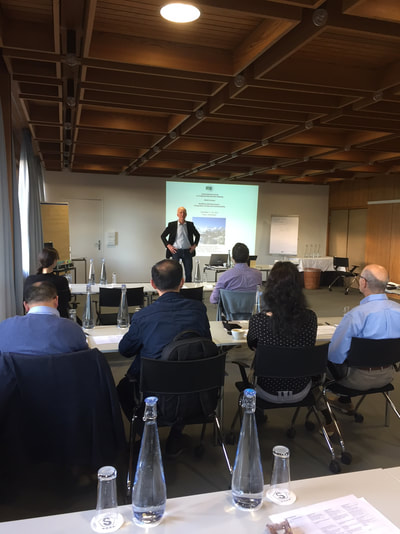 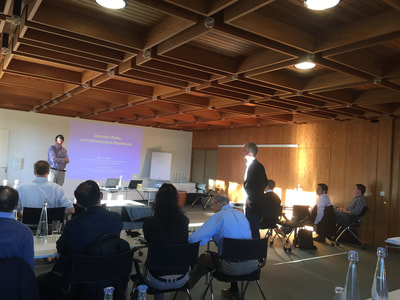 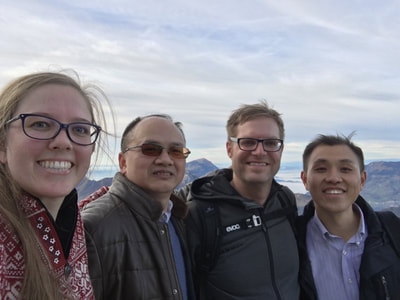 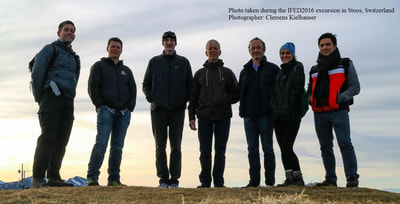